Save the date for December 2024 when the Chatham Island Jockey Club celebrates 150 years of racing!

The Club finished its annual races this season on a high note with fantastic race days enjoyed by all who attended, along with some very competitive races. The success of their days is thanks to all volunteers and sponsors, the Norman Kirk Committee, owners of Kekerione 47C3 and 47C4 officials, Toni Croon from Hotel Chathams, trainers, drivers and jockeys.

The Club started planning last year to prepare for 2024. They have made connections with other racing clubs and have started promoting the event on and off Island. David Johnson and Alexander Hind have been working with researchers to put together the history and more importantly the story of racing since it began in 1872, before becoming a registered club in 1874. Chatham Island Museum also has a display which tells a small part of the story. They would like to encourage anyone with any racing treasures and stories to bring them to the Museum.

Looking to the future

They even have a new generation of future trainers, jockeys and drivers with the revival of Pony Club on the Island, with an upcoming course for horsemanship and breaking in horses. Seeing horses out and about and on Waitangi Beach is part of our special Island way of life that we want to continue beyond 2024. The Club races two codes - gallopers and pacers - over the three days between Christmas and New Year, with a picnic race day early January. The pacers are all rehomed to the Island; they are well bred and educated, mostly well behaved but just too slow for NZ racing.

They have our own Chatham Island bred gallopers, complimented by the importation of NZ gallopers, so there are two classes for the thoroughbreds. 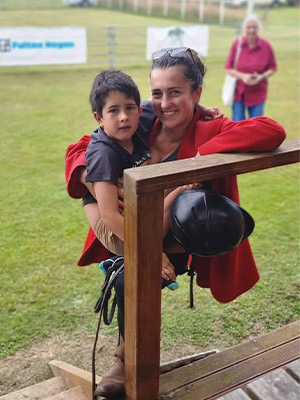 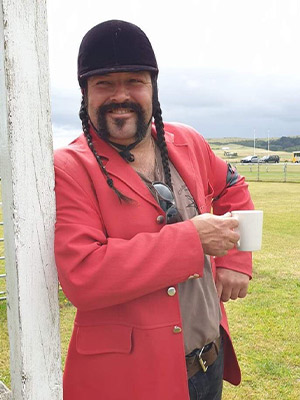