Our Islands are filled with people with big hearts who serve our community. Included in these, are the wonderful volunteers who support our residents in their ‘golden years’ and the brave volunteers of our Fire Brigade.

On the fourth Thursday of each month, ‘Golden Oldies’ meet for a general catch up, play cards, have raffles and enjoy lunch together.

Golden Oldies is for the ‘over 60’ age group and has been running for over 30 years. Thanks to Raana Tuuta who organised this month’s event.

Golden Oldies are grateful it now receives funding from Te Putahitanga, which enables them to have a catered lunch and covers some activities. Over time the group has been on organised trips to the mainland and around the Island, and in 2020 had fundraised for an overseas cruise which was postponed due to Covid-19. Some months a guest speaker attends to update them on current information available.

Golden Oldies would like to thank their regular group of volunteers. 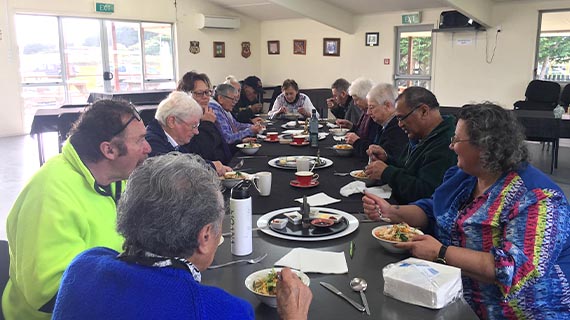 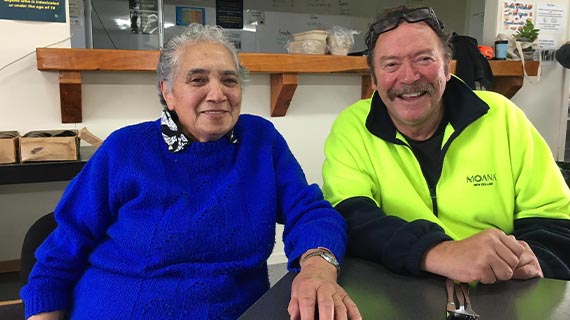 The honours evening was held on Saturday 17 July to recognise members who have consistently attended meetings and practices, as well as new recruits. Thanks to the Owenga Netball team who catered the evening. The brigade is always looking for new members who would be keen to volunteer to a cause.

Medals presented at the honours evening: 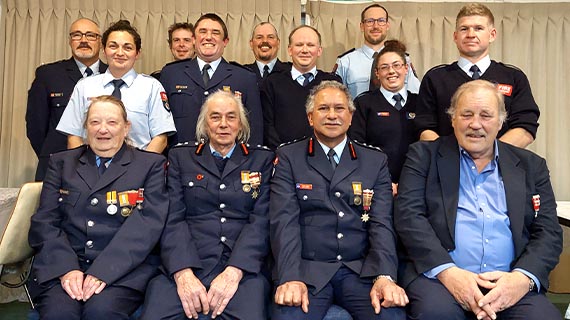