Rocket Lab: How the Chatham Islands help with space exploration 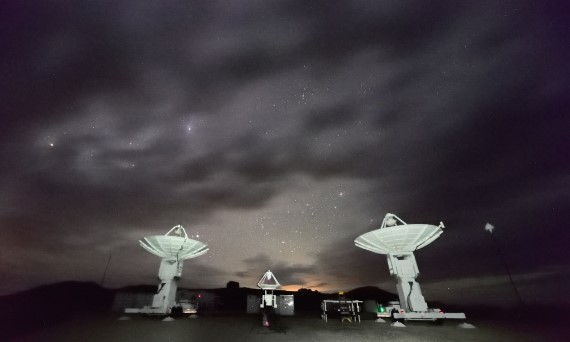 You might have noticed two white domes on the south road. These domes are operated by Rocket Lab and are used to track rockets during launch as well as broadcasting the mission to the world! The Chatham Islands play a vital role in Rocket Lab launches, and we caught up with Rocket Lab to find out more about the ground station here on the island, as well as learn about upcoming plans.

Who is Rocket Lab and what do they do?

Rocket Lab is an aerospace company founded in 2006 by New Zealander, Peter Beck. You might have heard of the Beck family – Peter’s late father Russell Beck was New Zealand’s foremost expert on pounamu and was a transformative director of the Southland Museum and Art Gallery between 1976-1999. As the former Southland Art Gallery and Museum director, Russell assisted in fundraising and planning for the Chatham Islands Museum.

Rocket Lab is a global leader in launch and space systems and its goal is to open up access to space to improve life on earth. This means launching satellites for companies, students, scientists, researchers, governments and entrepreneurs to get a different perspective on the problems the Earth is facing and helping to explore new ways to fix them. The technology Rocket Lab launches into space helps to monitor weather patterns, climate change, waste, connectivity and security to help us better manage our resources on earth for future generations.

Why were the Chathams chosen as a site for a ground station?

In 2016, Rocket Lab chose the Chatham Islands as a site for a ground station as it’s the perfect location for tracking the launch vehicle. The rockets are launched from the Mahia Peninsula on the east coast of mainland New Zealand and will typically head south, or sometimes a little bit east or north. Using the Earth’s gravitational force, it will head over the horizon – meaning antennas on the mainland cannot track the rocket. The Chathams are in the perfect location to continue to monitor the rocket as it heads up into space. 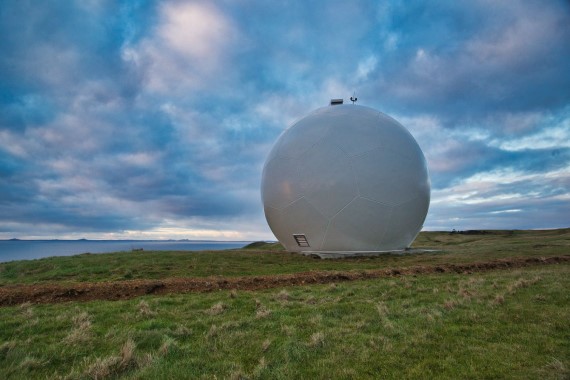 What is a ground station and how does it work?

The ground station is made up simply of two antennas. One tracks the launch vehicle while receiving its vitals as it makes its ascent into space, and the other antenna provides real time communication links back to the mainland via a geostationary satellite. The launch vehicle tracker monitors things like speed, GPS position, fuel, engine health – everything involved in getting that rocket up to space. The other tracker sends this data back to the mainland, as well as receiving the live feed from the cameras on the rocket to broadcast out to the world via live stream.

In recent years, Rocket Lab covered both antennas in a radome. A radome is a radiotransparent protective covering to help shield the antennas structures from harsh weather. As we all know, weather can be unpredictable and often harsh on the Chathams, so radomes were needed to protect the structure from corrosion and damage. Essentially the radomes are just oversized raincoats for the antennas!

Chris Hannigan and Russell Phillips on the island periodically help to maintain and take care of the ground station when Rocket Lab team members aren’t able to get to the Island in time.

What are the future plans and its operations on the Chathams?

For now, Rocket Lab will continue to use its satellite dishes on the Chathams. There are talks of adding one more antenna to the ground station for the purpose of reliability, but no firm plans have been put into place as yet. Rocket Lab will continue to innovate as it develops its new rocket Neutron, which will eventually be used to go to Mars and Venus, as well as carry humans into space!

If you ever have any questions, be sure to visit the Rocket Lab website(external link). They are always happy to answer questions and provide more detail about upcoming missions.